New Los Angeles Rams Head Coach Sean McVay has one hell of a challenge in front of him.

He’s taking over a team that hasn’t posted a winning season since 2003 when it did so 1,800 miles away from where they are currently located. He’s taking over a roster that most recently produced a 4-12 record going 2-4 in the division including a 0-2 dumpoff against the otherwise winless 2016 San Francisco 49ers. He’s taking over a franchise in Year Two in their new (and yet old) home, now competing with a franchise sharing the market. He’s cleaning up Jeff Fisher’s mess.

So how do you kickstart the culture change and mend the wounds with the front office following a coaching staff-FO relationship that had been termed as “toxic” and “junior high”?

With the power of ‘za.

It’s a genius move. Nobody can say no to pizza. It’s the perfect vessel for emotional transference. Don’t believe me? Maybe you’ll listen to Victor Lipman from Psychology Today in his piece, The Exceptional Motivational Power of Pizza:

The message was tangible and clearly communicated… and who doesn’t enjoy a slice of pizza? 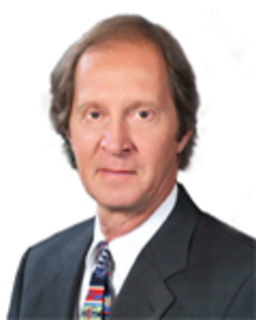 Does that look like someone who would undervalue the power of the pie? Hell no. Lipman knows.

Sean McVay has arrived, folks. And given his victory today? He’s undefeated heading into February.